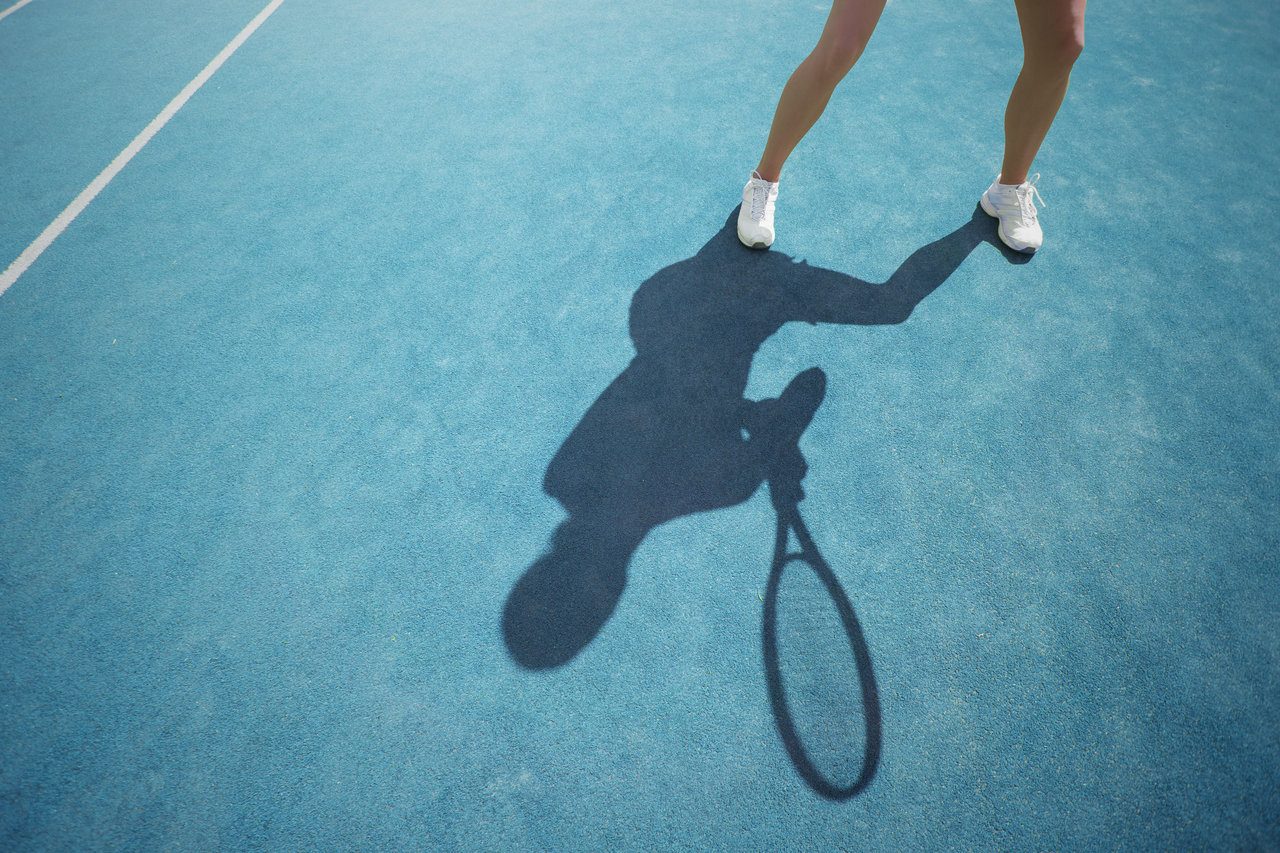 We launched the Inspired by Women platform with a simple goal: to inspire, celebrate and empower women around the world. Our first chapter included a film series that followed the journeys of six remarkable women. Directed by Bryce Dallas Howard, it brought much-deserved attention to the various ways they transformed communities and lives.

This year, we’re putting a new spin on our long-term initiative. We’ll be teaming up with the Women’s Tennis Association (WTA) to provide WTA athletes a global platform to highlight the philanthropic initiatives they support. The causes these athletes champion are diverse in focus, but united in their ability to inspire and empower those who need it most.

We’re kicking things off with shining a spotlight on the indomitable Madison Keys, who works with Fearlessly Girl to end girl-on-girl bullying. She’s also, of course, a powerhouse tennis player and the first American woman to debut in the top ten of the WTA rankings since Serena Williams did so in 1999.

Learn more about Madison’s initiative below, then stay tuned as we debut a new film each month. Each one will focus on an extraordinary athlete harnessing her drive and passion to change the world. We can’t wait to share more with you! 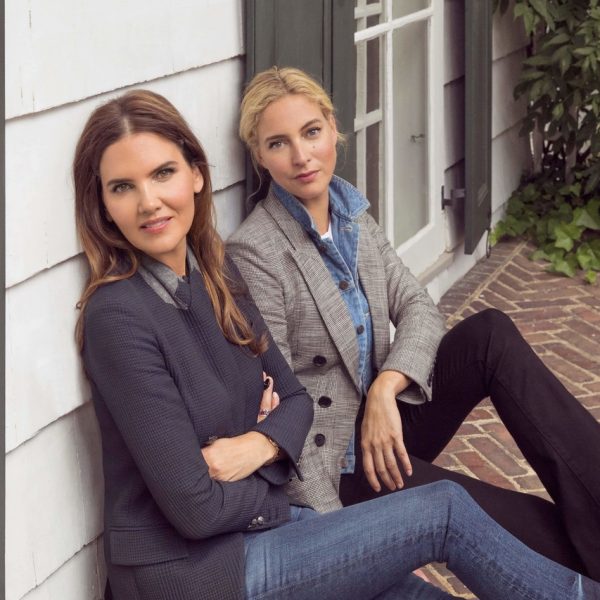 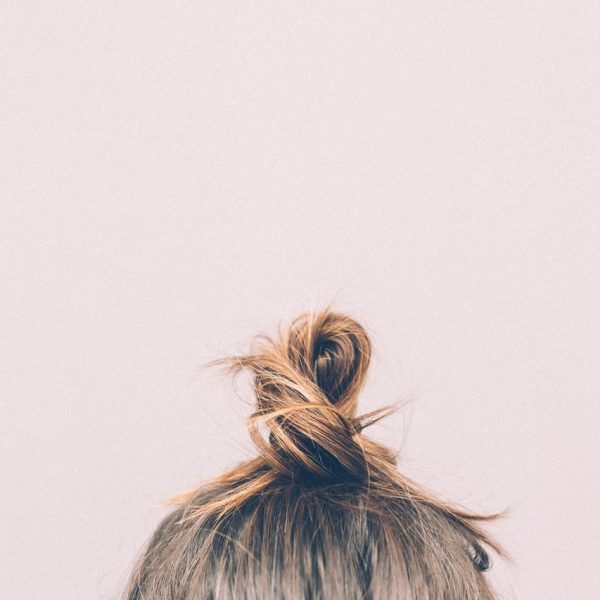 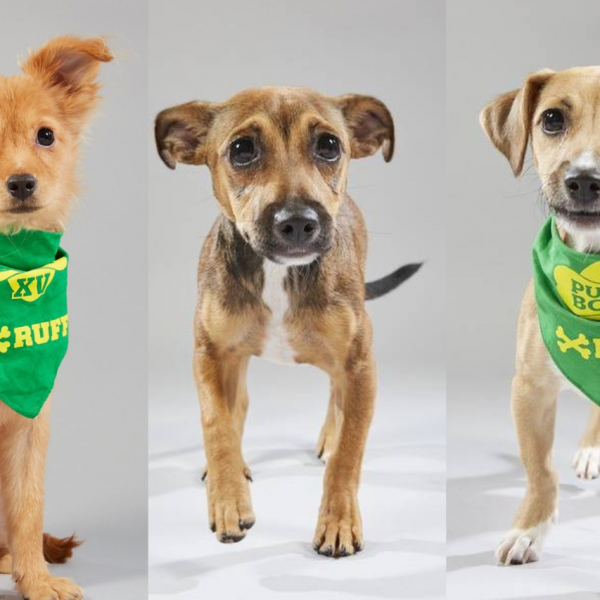